Swami Sarvapriyananda, assistant minister of the Vedanta Society of Southern California (VSSC) since 2015, joined the Ramakrishna Math and Mission in 1994 and received Sannyas in 2004. Before being posted to the VSSC’s Hollywood Temple, Swami served as an acharya, instructor, of the monastic probationers’ training center at Belur Math. He has served the Ramakrishna Math and Mission in various capacities including being the Vice Principal of the Deoghar Vidyapith Higher Secondary School, Principal of the Shikshana Mandira Teacher’s Training College at Belur Math, and the first registrar of the Ramakrishna Mission Vivekananda University at Belur Math. Swami holds a degree in Business Management from the Xavier Institute of Management, Bhubaneswar. 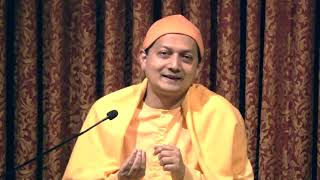 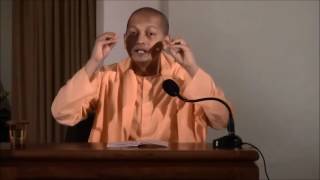 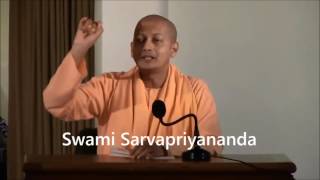