Bhakti is the experience of incomparable happiness or bliss untouched by any suffering. 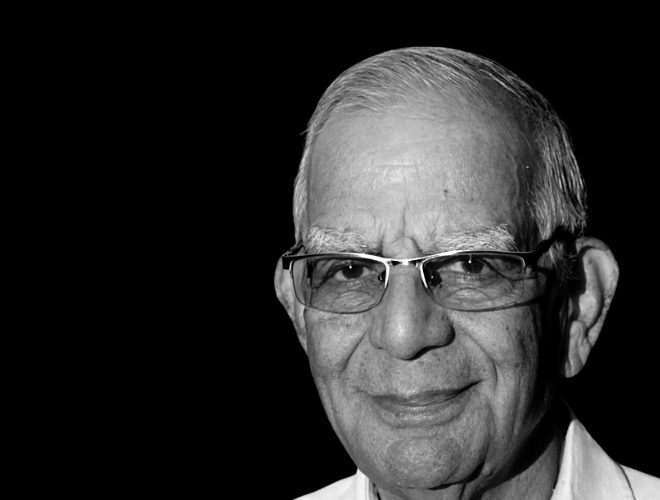 Weekend with Widom: Bhakti as Enunciated by Sri Madhusudana Saraswati

Sri Madhusudana Saraswati is one of the prominent teachers of Advaita Vedanta of 16th century who is well known not only for his dialectic works on Vedanta but also for his works on Bhakti.

In this 2-part talk, Sri Krishnajee Ayyagari will speak about the Bhakti works of Madhusudana Saraswati with a special focus on his work Bhagavad Bhakti Rasayana. 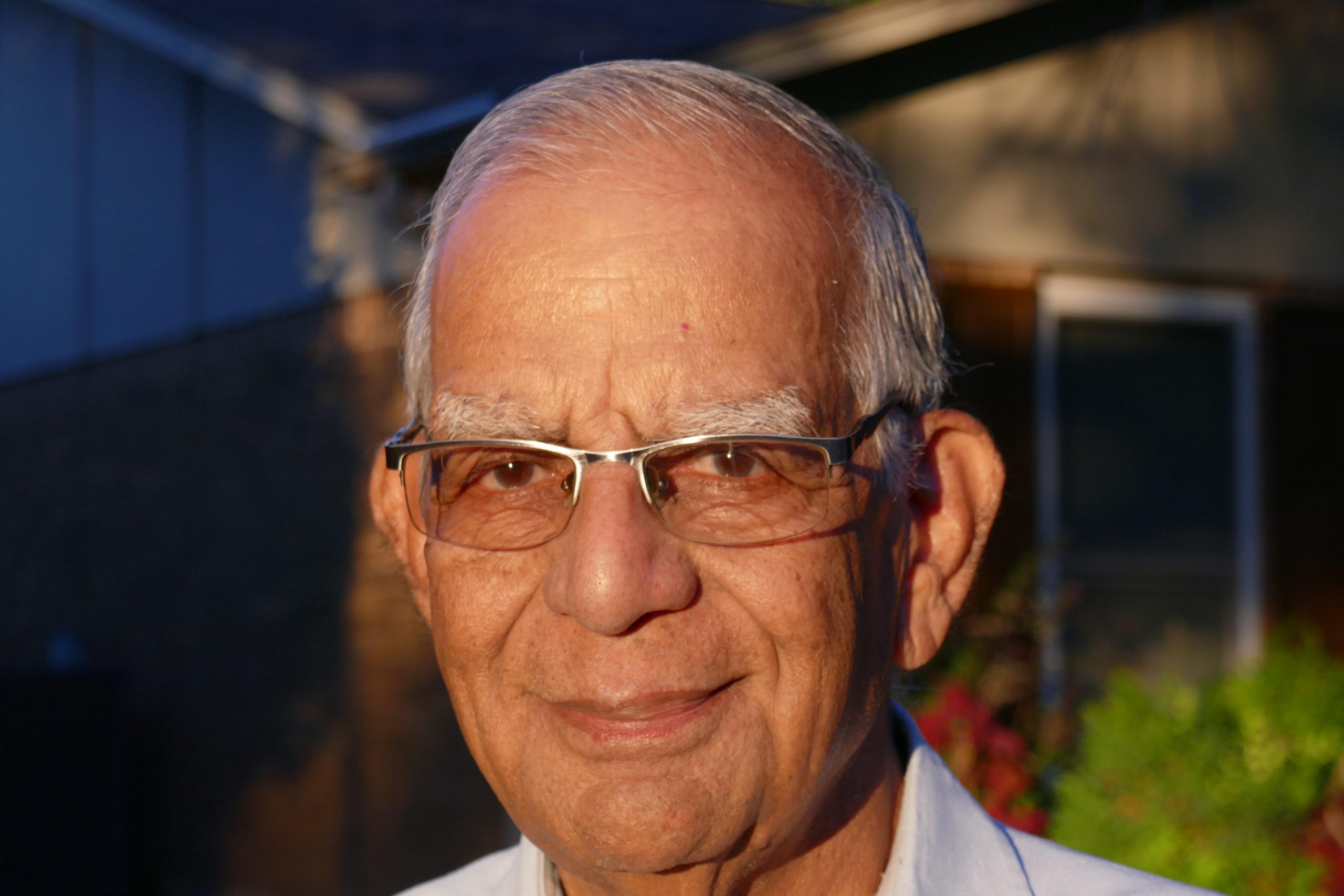 Dr Krishnajee Ayyagiri has started his career as The State Electricity Department in 1955 with a Diploma in electrical engineering. He in due course acquired the Membership of the Institution of Engineers (India) and as a chartered Engineer. He has switched over as a specialist officer in a Nationalized Bank in 1974 and rose to the chief Manager cadre and retired in 1996.He became an Associate member of the Indian Institute of Banking and finance. He has done his PhD from Benaras Hindu University on â€œThe concept of Bhakti of MadhusÅ«dana Sarasvati in his works with focus on Bhagavat Bhakti RasÄyanaâ€ which has recentlt been published as a book as well.