When all desires clinging to one's heart fall off, then a mortal becomes immortal, and one attains Brahman here. 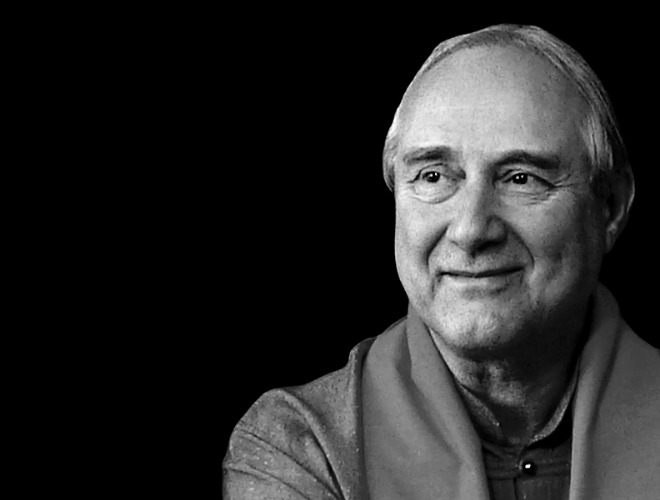 Here is a new Online Weekend Seminar with Babaji Bob Kindler. With the growing interest in Vedanta, students are wanting to know more about how its practices — like adhyaropa and apavada — get applied, and how vivarta gets removed in order to afford clear vision.

Babaji Bob Kindler is the Spiritual Director of the Sarada Ramakrishna Vivekananda (SRV) Associations. Schooled in the Advaita Vedanta by Swami Aseshanandaji and other swamis of the Ramakrishna Order, Babaji has studied deeply in the other darshanas of India. His style of teaching emphasizes the “triple gem” of Sankhya, Yoga, and Vedanta, which are then further infused with the philosophical wisdom of Tantra and Buddhism. In this way, students are prepared for the essential practice of discrimination between the Eternal and the noneternal, and mature renunciation, both of which are qualifications for understanding the Advaita. He is the editor of Nectar of Non-Dual Truth, A Journal of Universal Religious and Philosophical Teachings, and the author of many books on India’s eternal Wisdom, including Footfalls of the Indian Rishis, Charting the Scriptures of Mother India.